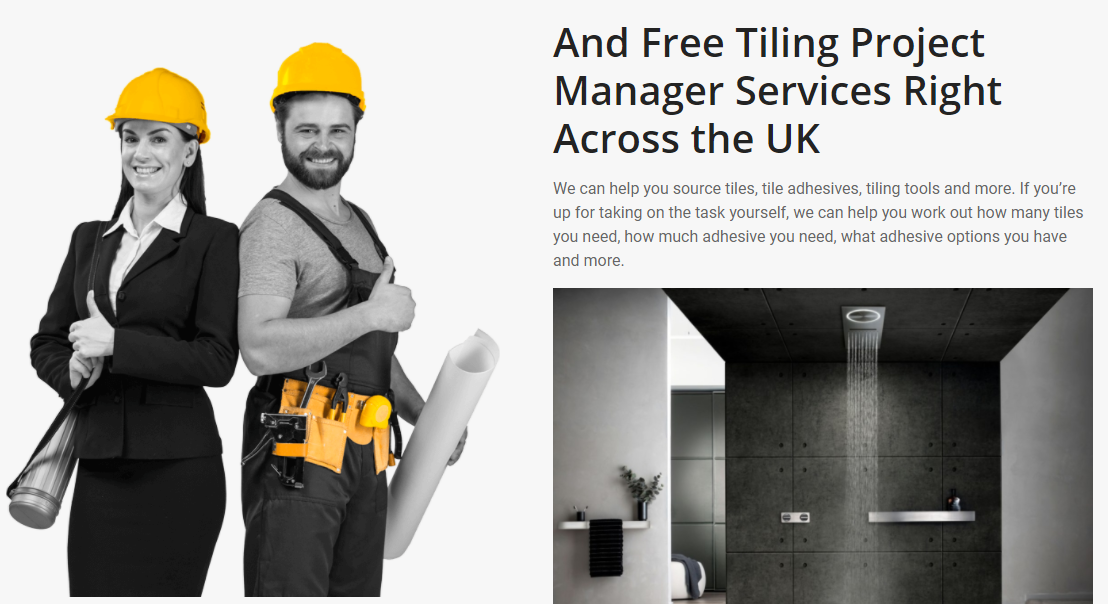 Not just the tiling!

Tiling Advice is all over the place online. There are facebook groups, forums, blogs, youtube videos, diy guides and all sorts. But there’s not a personal touch to it.

There’s a new service by TilingAdviceLive.co.uk that’s going to offer custom bespoke Tiling Advice that’s more to do with the Project Management side of things.

So they’ll help you source the right tiles at the best prices, find the right adhesives to the specifications you need, and if you’re doing the job yourself too, the right tiling tools for your tiles.

Working with a whole host of either freelance workers from within the tile industry, or companies who take on small contracts to fulfill your requirements – but with a difference. It’s all for free!

Get your kitchen, bathroom, conservatory, hallway, patio planned out with Computer Aided Design (CAD) tiling drawings and see what your completed project would look like before even buying a sample tile, let alone a pallet load of them.

Then when it comes to the adhesive specifications, depending on your tile type and the substrate you’re tiling to, would depend on the best options from all the tile adhesive manufacturers including BAL, Weber, Mapei, TileMaster etc. 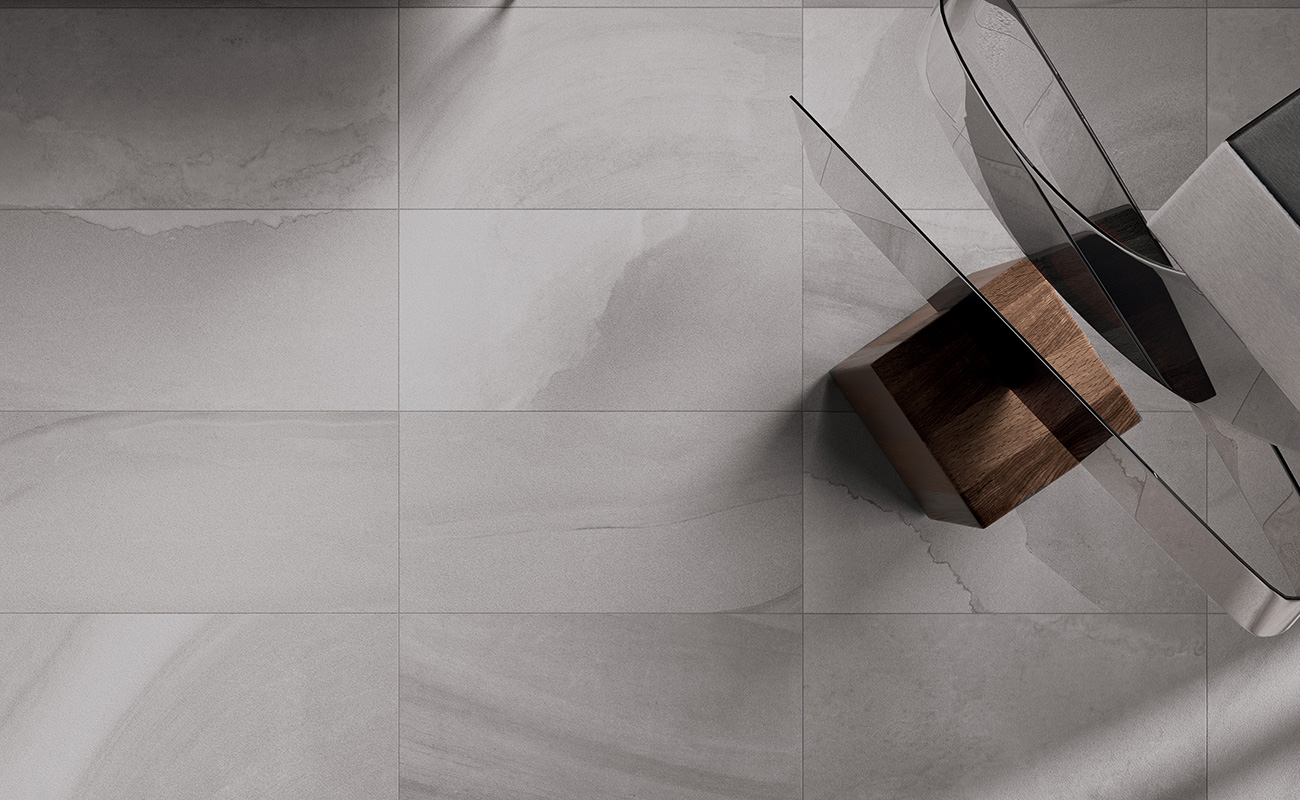